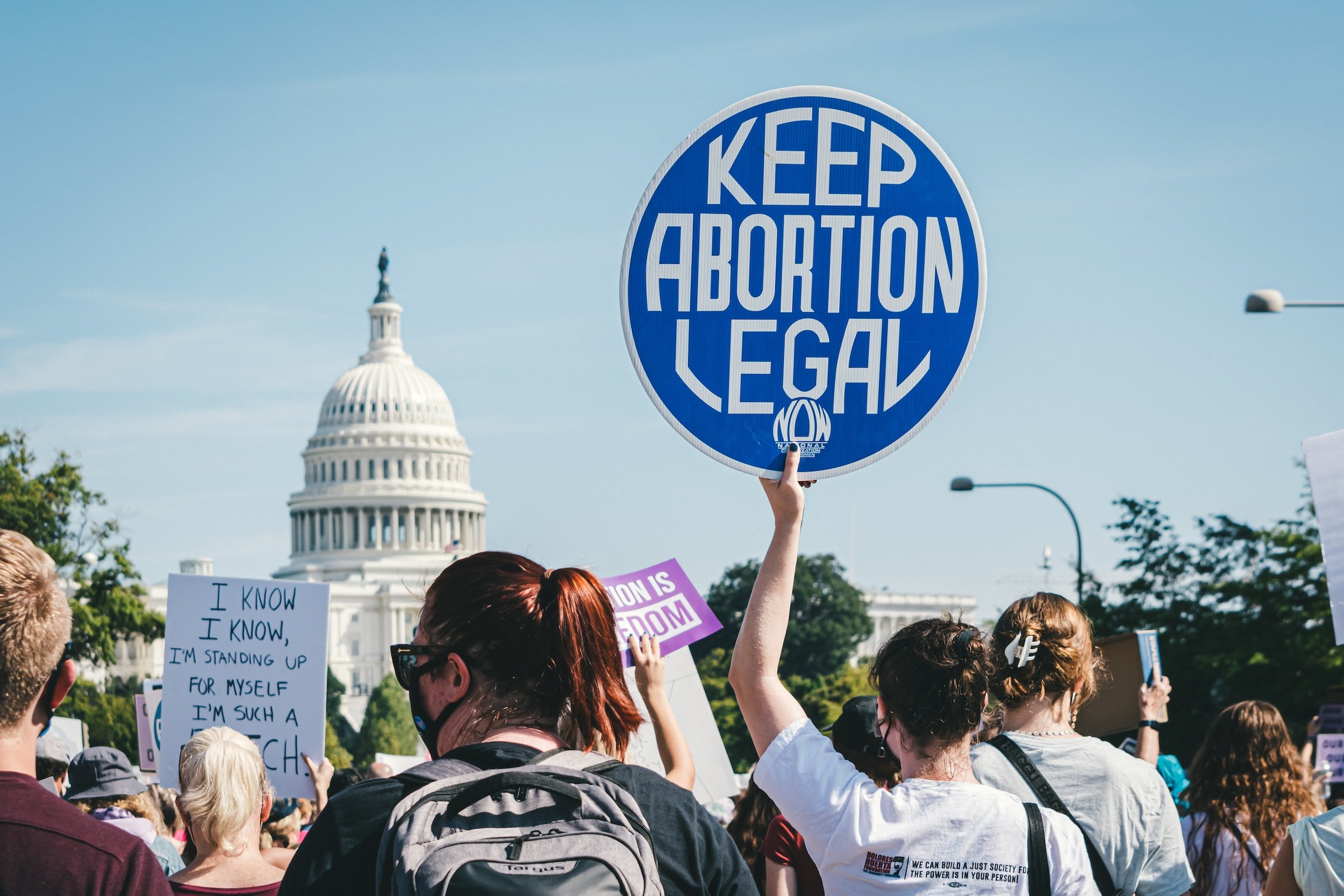 Since our clinic’s founding in 1974, West End Women’s Medical Group has been providing compassionate, expert abortion care. The clinic was started by Dr. Eugene Glick, a highly regarded physician who wrote one of the original textbooks on abortion care. Dr. Damon Stutes subsequently joined him, and took over the practice with more than 35 years of experience. Dr. Stutes was recently joined by Dr. Alison Lutz, who is passionate about bringing her sub-specialized training and expertise to the greater Reno area.

We are proud to say that West End Women’s Medical Group is the ONLY medical office in Reno certified by the National Abortion Federation. 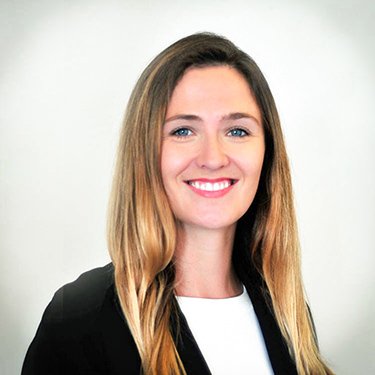 Dr. Alison Lutz is a board-certified obstetrician-gynecologist who joined WEWMG in August of 2022. She attended Tulane University School of Medicine in New Orleans, LA and completed a residency in obstetrics and gynecology at The University of Vermont Medical Center in Burlington, VT. Knowing she was passionate about providing compassionate, expert abortion care, she then sought out sub-specialty training, completing a fellowship in Complex Family Planning at the University of Michigan, training specifically in complex abortion care and contraception. At this time, she also obtained her Master’s in Health Services Administration. She strongly believes the people of Northern Nevada deserve the full spectrum of abortion services.

Dr. Stutes graduated from medical school and entered a four-year residency in obstetrics and gynecology in one of the more demanding hospital settings in the country. He completed his residency, having served as both chief resident of obstetrics and chief resident of gynecology. After entering private practice as an OB/GYN, Dr. Stutes expanded his expertise into both OB/GYN microsurgery and pelviscopy. During his early surgical career, a concern for the state of women’s health and women’s rights kept him actively involved in helping women with unwanted pregnancies.

As Dr. Stutes grew more experienced with abortion procedures, he observed that the general practices of the time did not meet a standard he found acceptable. Recognizing that being an experienced gynecologist and surgeon did not make one an expert abortion provider, Dr. Stutes decided that he had to make a choice. He chose to give up his profitable OB/GYN practice and join Dr. Eugene Glick, the recognized leader at the time in modern, caring, and gentle abortion technique, in Reno, NV.

Today, Dr. Stutes has performed more than 70,000 abortions while honing his advanced technique and skill. He has gained national and international recognition as an advocate for choice who believes that abortion procedures should be held to the very highest surgical and patient care standards. He holds that a physician can become an expert in abortion procedures only through specialized training and experience. To that end, he has assisted many top surgeons in refining their technique and improving patient care. 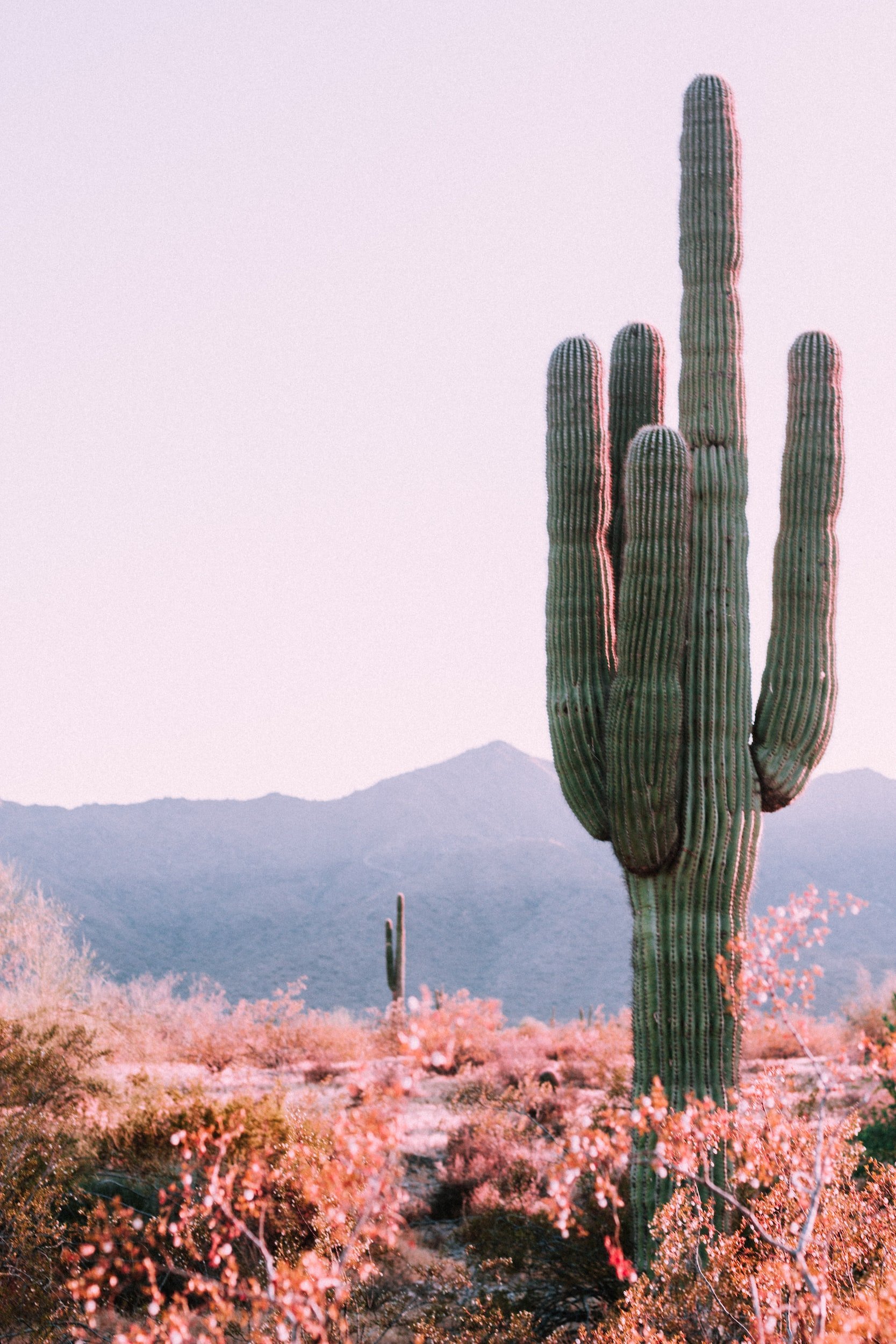